In a continued effort to promote peace and human security at the National, regional and global levels, the Martin Luther King Jr. Memorial Foundation (LUKMEF-Cameroon) in collaboration with the Global Action to Prevent War and the International Coalition for the Responsibility to Protect, organized an African regional workshop at the Protestant University of Central Africa, Cameroon in Yaounde from 17 to 18 of February 2010.

The workshop brought together representatives from key government ministries (military, Police and civil), the civil society, diplomatic missions and international programs. It provided an opportunity to inform and build the capacity of the delegates on civilian protection, genocide prevention, Responsibility to Protect and the UN Emergency Peace Keeping project.

Major outcomes of the workshop including :

(2) The need to improve Civilian-Military understanding and partnership in local, national/Regional peace and security issues. Delegates expressed the urgency of this particular outcome.

(3) The need to maintain regular briefing for delegates and others on developments around the AU/UN on issues of peace and security that involve Civilian Protection, the Responsibility to Protect, genocide prevention and the UNEPS project

(5) The delegates adopted to constitute as a working group on Civilian protection, Genocide Prevention, Responsibility to Protect and other AU/UN peace and security issues, mandates and deliberation. 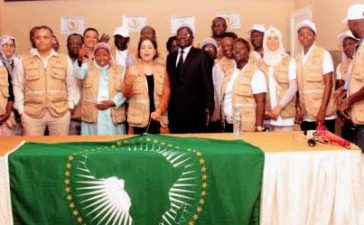 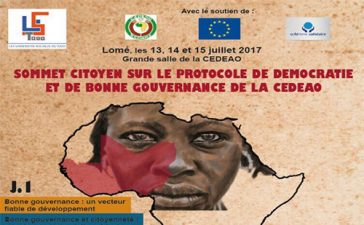